“on the final leg of super fun euro tour–i want to thank all the peeps who came to the shows–it was blast playing for you–also thanks to melle and suze–u were/are incredible–and to joost who kept the whole machine running–and course mike who played like a demon—special thanks to kat dalton–without her there would be no johnny tours or music career–and to to dave hinkle who keeps zolar moving co. going—and to jenifer edmondson-[ace blogger and merch salesman]”

Check out Melle’s blog for his behind the scenes take on the Feeling Bad tour and Johnny Dowd.. You’ll have to scroll to get to the tour,because Melle is a busy,creative guy, so I suggest you read from the top and see what he and Suzanne are up to these days. Here’s some excerpts to whet your appetite:

After the uncomfortable handshake, the Americans are in the car. John and Mike. With bags so big that there might be more Americans. It just fits.
I drive a bit. John sees a truck on the way. For piano transport. He knows that moving pianos in the Netherlands is difficult. Those narrow stairs in those high houses. Pianos need to go outside the houses around the houses. Mike knows that Dutch houses sometimes have hooks where they can lift pianos.
I finally know the way again. And bring them to their temporary home. It is a nice house.
In the evening we practice in the attic of their house.
We are going through songs.

Wayfairing Stranger
Wreck on the Highway
Clementine (I think I think the best sentence in a song is)
Worried man blues
Tom Dooley (That sang my father and he taught me guitar)
And another one I now forgotten.
Singing together twinned and everything that goes wrong is much nicer than what sounds good.
On to the Altstad in Eindhoven!

A bit of a cunt photo, but my phone fell out and was not possible again. 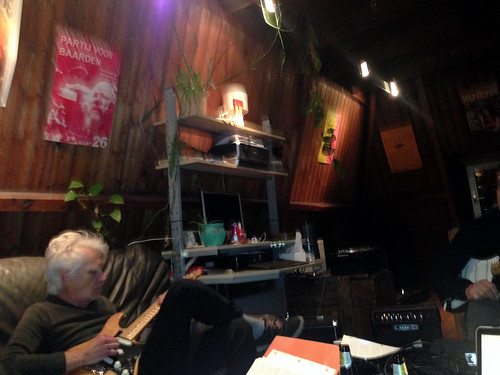 On a sign it says that it is one of the oldest Christian settlements in Europe. It is a beautiful, London church where we play. Out of stock. On a Monday night. That’s because of johnny. Suus and me see them for the first time. Almost all my CDs have been sold afterwards. So many enthusiastic people, that I’m going to think something is wrong. It is a great experience. 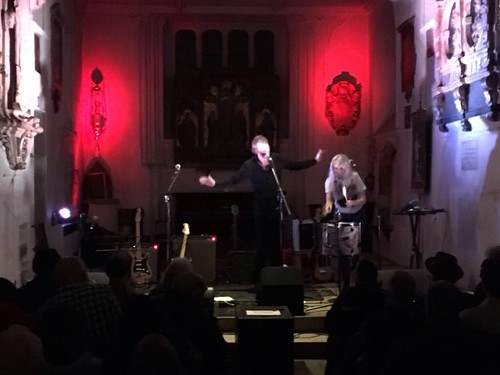 Afterwards the after party in the hotel room of Johnny and Mike. 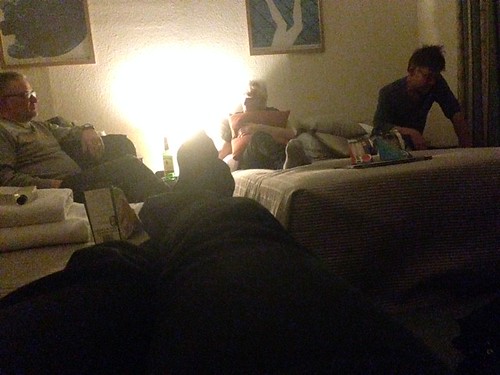